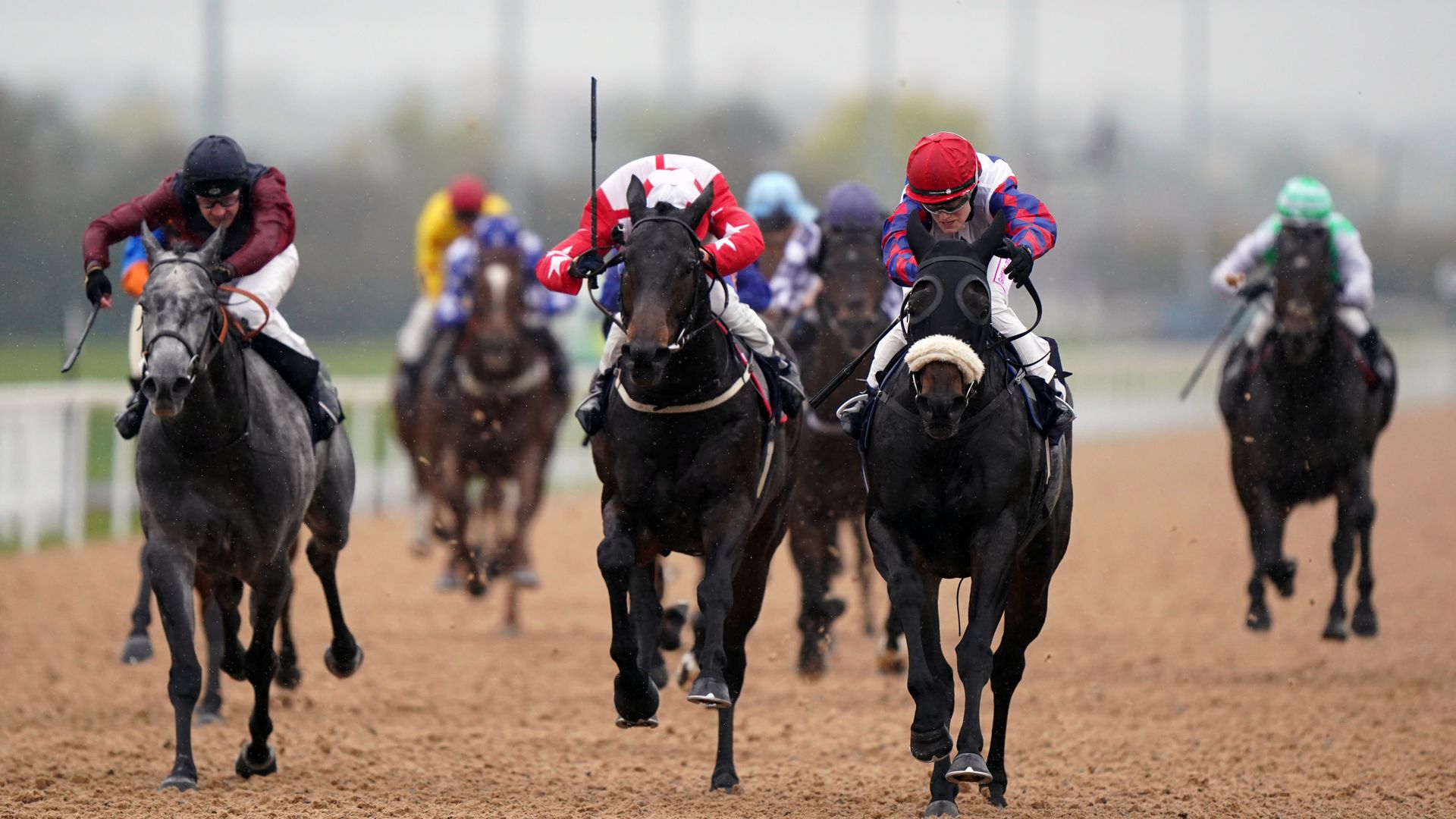 Southwell is the only place for action this evening, with red-hot apprentice rider Billy Loughnane back on the hunt for more success on the all-weather surface.

Anthony Brittain’s Abnaa won at the venue last week and must have a great chance of backing up that victory in the Spreadex Sports Get £40 In Bonuses Handicap (5:30).

He might need to find a little more improvement under a penalty though, with Irish recruit Bobby Dassler one to note for the Tom Ward team – Rossa Ryan takes the ride.

Ruth Carr’s Final Frontier never seems to run a bad race and will need considering again with Luke Morris in the saddle.

The ultra-consistent Kim Wexler bagged a deserved success last week and will try to land another prize at Southwell in the BetUK Over 40,000 Live Streamed Races Handicap (7:00).

Billy Loughnane takes the ride, with his 5lb claim negating the penalty picked up by Kim Wexler for winning last week and has to go well for his father, David.

Murbih reopposes here for the Brittain team, whilst Hiya Maite will also be expected to run well for the Roy Bowring team.

Given Sean Woods’ Third Batch is likely to be the market leader with a rating of just 68, it wouldn’t be a shock if Archie Watson lands a debutant winner in Cracksman gelding Stolen Encounter.

The Spreadex Sports £300 Spread Betting Cashback Restricted Maiden Stakes (8:00) doesn’t have a stand out on paper, but Third Batch did run a good second last time out at Lingfield.

The Toff has a mark of 72 but is returning from a layoff following a very poor run last time, whilst Alice Haynes’s Inny Lad also needs to find improvement from last run.