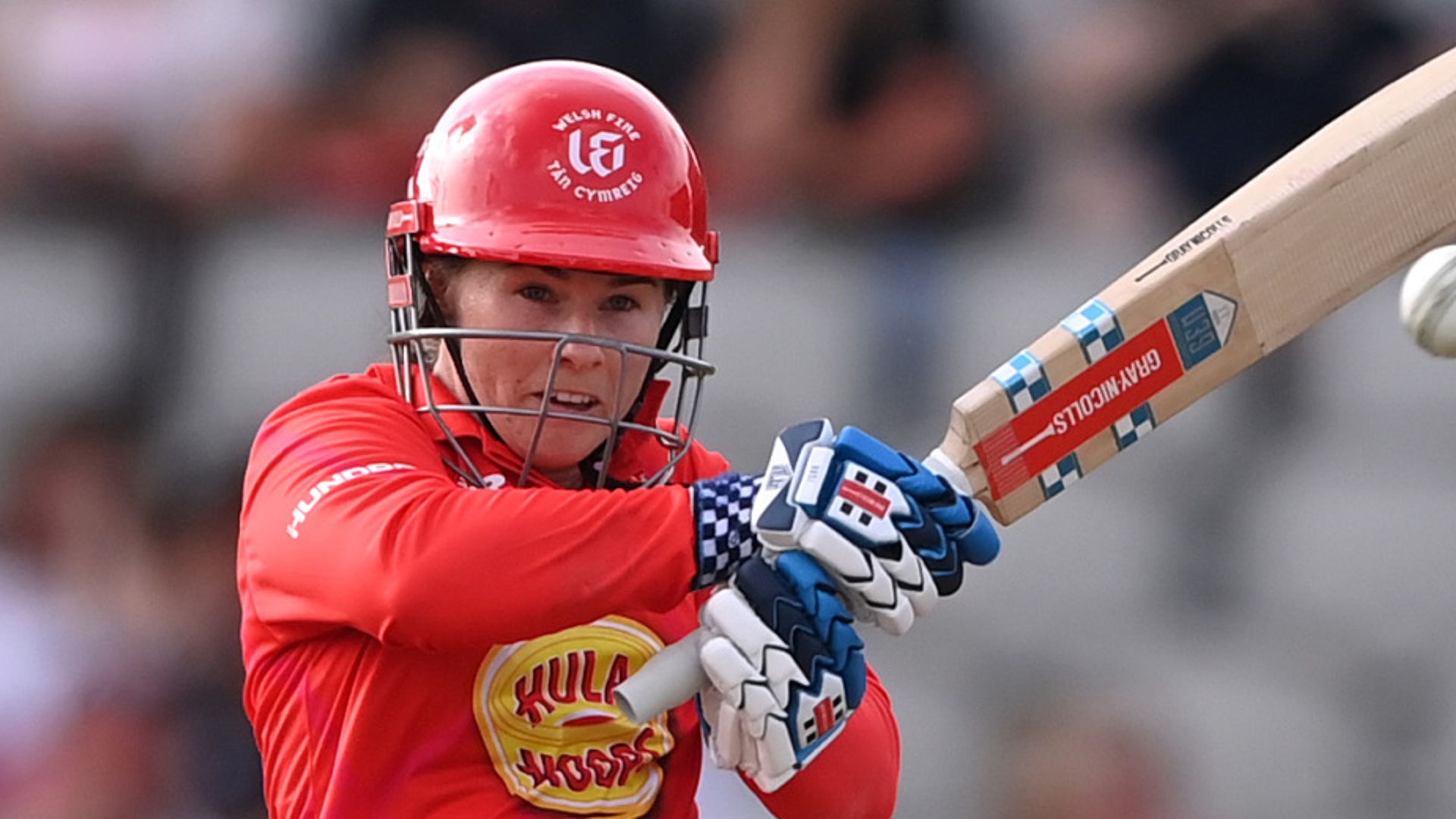 Tammy Beaumont believes the women’s game is not an “add on or warm up” to the men’s games in The Hundred.

Beaumont captained the Welsh Fire last year, in a disappointing month which saw her side win just one match and finish bottom of the group.

She is hopeful the side will see improvements this year, as she spoke to Sky Sports after the fixtures for the third instalment of The Hundred were announced.

The women’s competition was shortened in 2022 due to the Commonwealth Games in Birmingham, but double-header men’s and women’s matches return this summer which the batter has welcomed.

“It’s really good that it’s one of the only tournaments in the world where men and women are given equal opportunities, equal backing and having that one club, but two teams is good for the game,” she said.

“(The viewing figures) show the women’s game is a real valuable prospect to spectators, and the game is growing at a rapid rate.

“For me growing up, having only male role models on TV, now that we are on TV or on Sky Sports week in, week out, young girls are going to grow up with people from The Hundred, particularly women, as role models, which is great.”

Beaumont hopes to be retained by the Welsh Fire, when the squads are announced in March, and thinks her side can improve with a few editions in the first-ever women’s draft.

“I think having a women’s draft for the first time is going to be really exciting. Players being put in different positions from what their baseline is and options in the draft and what’s their value. That’s something women’s cricket hasn’t seen yet,” she added.

“I really enjoyed my time as captain last year, things didn’t go as well as we planned, but we have the first pick in the draft and could have a strong squad going into the summer.”

Every match in The Hundred in 2023 – with men’s and women’s double-headers throughout – will be live on Sky Sports.