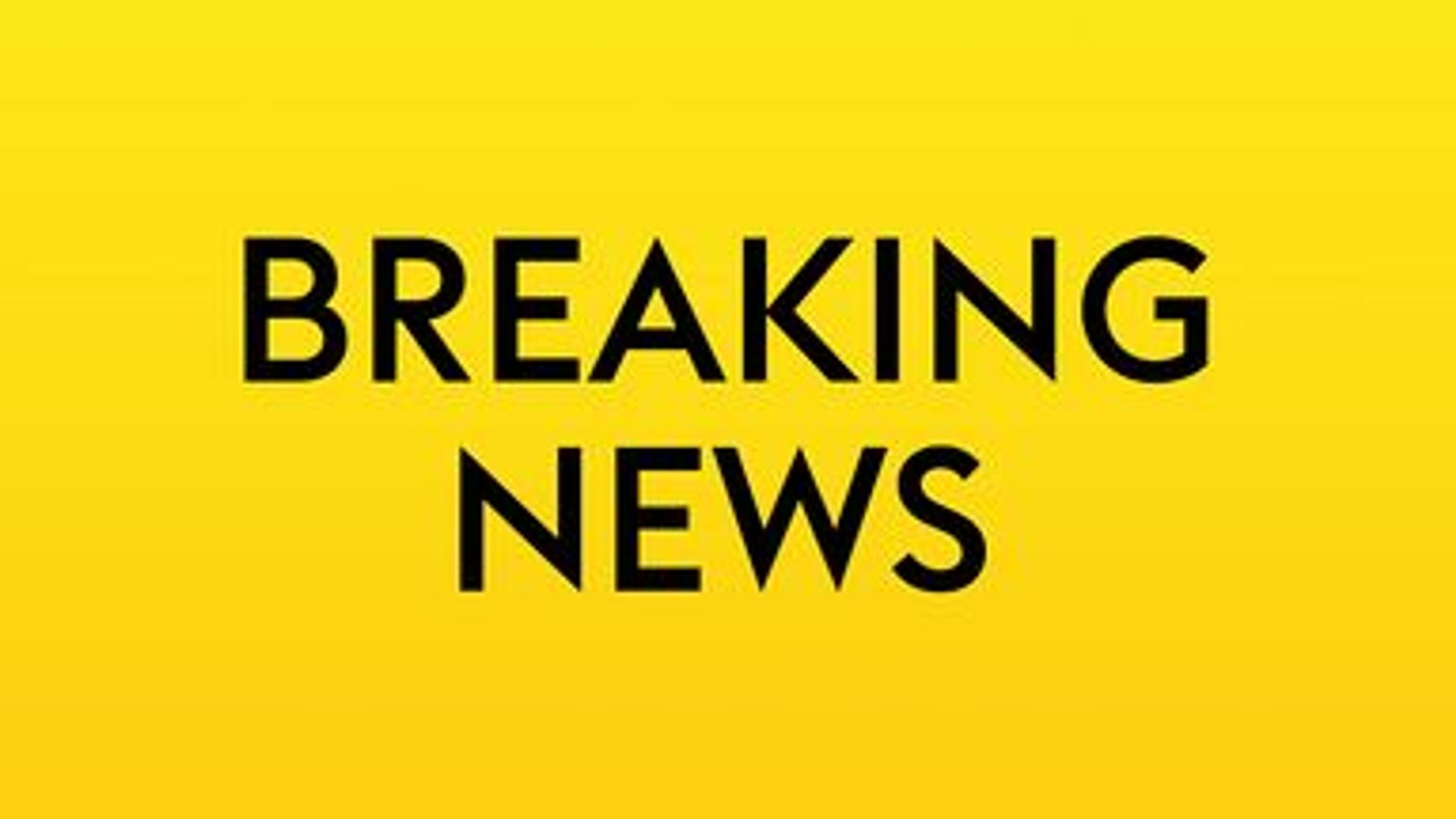 Three men have been arrested for alleged homophobic chanting during the Premier League draw between Liverpool and Chelsea on Saturday at Anfield.

Merseyside Police confirmed a 23-year-old, 37-year-old and 49-year-old have been arrested “on suspicion of homophobic intentional harassment alarm and distress”.

A statement read: “In three separate incidents, two arrests took place outside the stadium on Anfield Road and one inside the sports ground.

“The 37-year-old has been bailed pending further enquiries, and the 23-year and 49-year-old will attend a voluntary interview.

“We are also aware that 16 people were ejected by stewards from the stadium for various offences during the Premier League match.”

Superintendent Paul Sutcliffe, match commander for Saturday’s game, which ended 0-0, said: “Merseyside Police will not tolerate hate crime of any form, and we will bring to justice anyone found responsible for committing any offensive chanting.

“In this instance, if the three suspects are charged and found guilty for the offence, then we will be seeking football banning orders on them.”

He added: “It is vital that anyone who witnesses such an offence reports it to stewards or the police immediately, so we can take the necessary action.

“As with all matches, we work very closely with both clubs to ensure the safety of the public and the teams themselves.”

This is a breaking news story that is being updated and more details will be published shortly. Please refresh this page for the latest updates.

Visit skysports.com or the Sky Sports App for all the breaking sports news headlines. You can receive push notifications from the Sky Sports app for the latest news from your favourite sports and you can also follow @SkySportsNews on Twitter to get the latest updates.