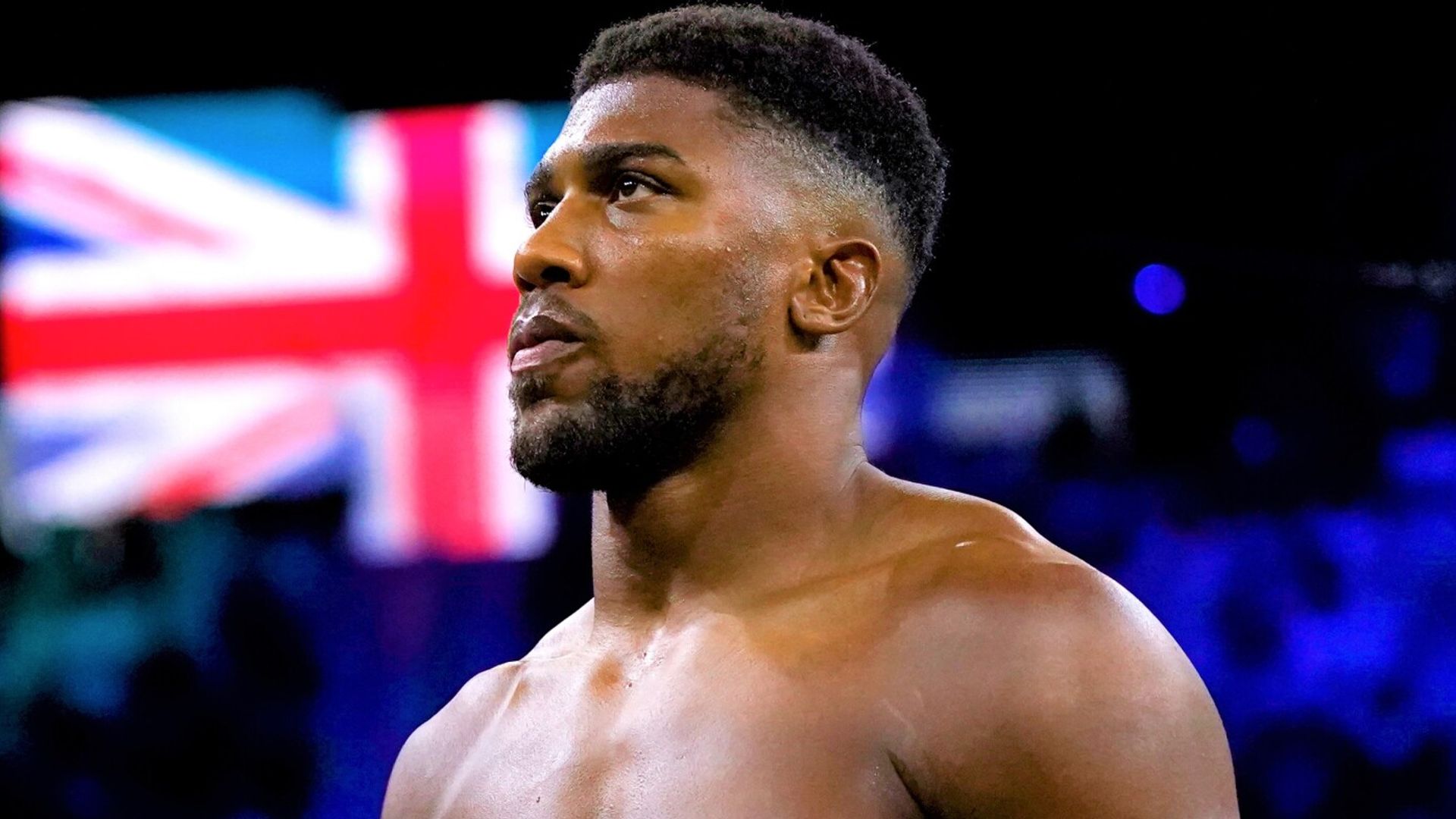 Anthony Joshua is ‘nearing a deal’ for a fight against Jermaine Franklin, with the American’s promotional team hoping to finalise the bout ‘very soon.’

Franklin has emerged as the preferred opponent for Joshua’s next heavyweight fight, which is expected to be scheduled at The O2 in London on April.

Dmitriy Salita, Franklin’s promoter, has confirmed to Sky Sports that negotiations are ‘moving in the right direction’ and he is hopeful of reaching a final agreement for the Joshua fight.

“Jermaine is a world-class heavyweight from Michigan in America, who is on his way to bringing a big win back home,” said Salita.

“We hope to get the deal over the finish line to help Jermaine bring his lifetime dream to fruition.”