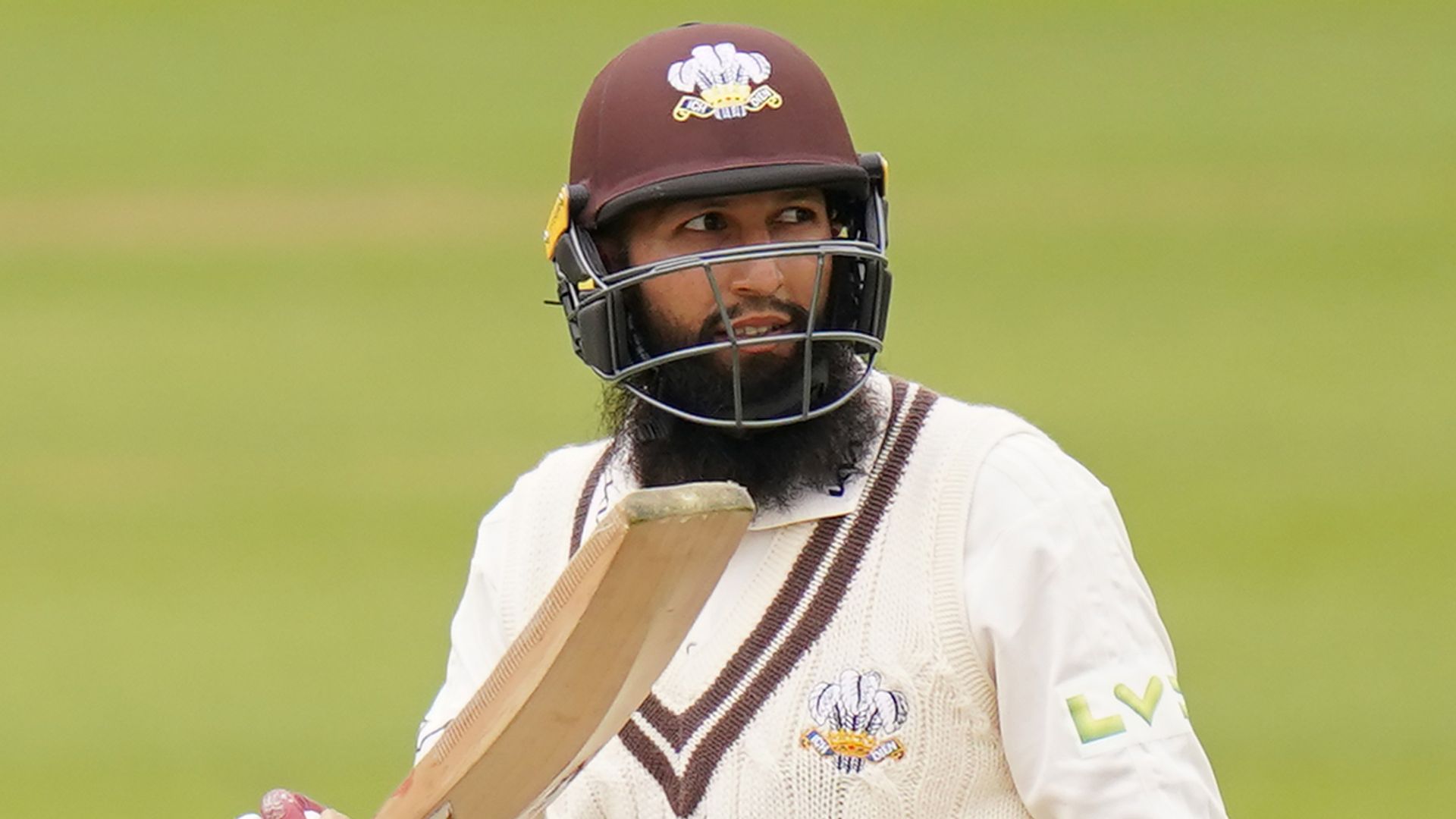 South Africa batter Hashim Amla has announced his retirement from all cricket at the age of 39.

The right-hander’s highest score in Test cricket was the 311 not out he amassed against England at The Kia Oval in 2012 and he remains the only South African to notch a Test triple century.

Amla was part of the Surrey side that won the LV= Insurance County Championship last season, hitting the last of his 57 first-class centuries against Northamptonshire in September.

Amla said: “I have great memories of the Oval ground and to finally leave it as a player fills me with immense gratitude for what has been.

“The Surrey ship runs so professionally that it would make any international player feel a sense of honour just to be involved.”

Surrey director of cricket Alec Stewart said: “Hashim is a fantastic cricketer and a wonderful person. He has been an incredible resource for the team to learn from on and off the field.

“I can’t thank him enough for what he has done for Surrey and hold him up as an example to all young players of what a true professional looks like.”