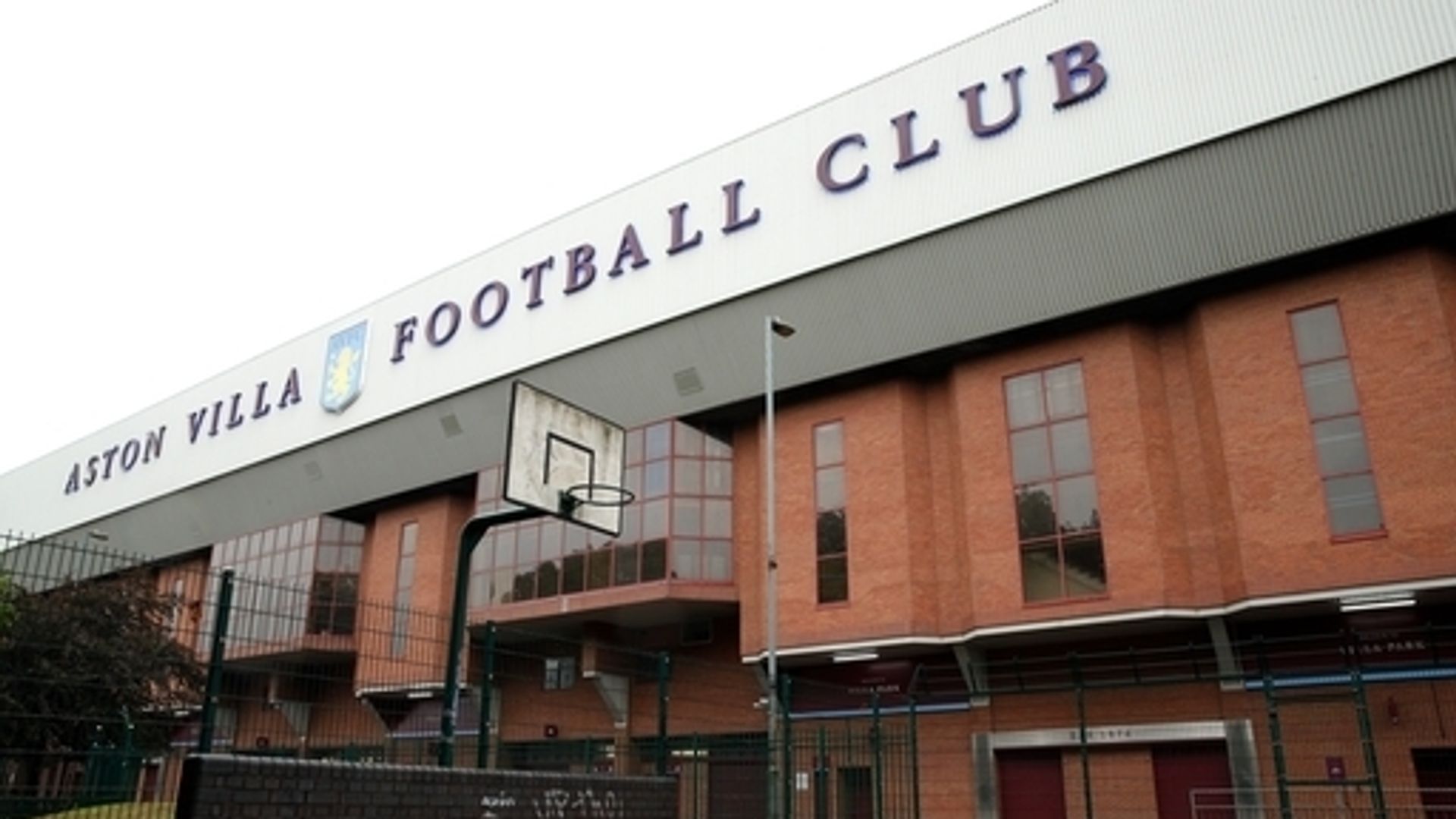 A man has been handed a three-year banning order after he racially abused Chelsea and England player Raheem Sterling during a game at Villa Park.

Timothy Hyslop was heard to shout out a racist slur when Sterling was on the ball during the first half of the Premier League game between Aston Villa and Chelsea on 16 October last year.

Hyslop, 54, from Burton, was brought in after the game and interviewed under caution. He was charged with a racially aggravated section 5 public order offence.

He appeared at Birmingham Magistrates Court yesterday (17 Jan) where he pleaded guilty to the charge.

As well as the banning order he was told to pay fines and court costs totalling £538.

Pc Stuart Ward, football hate crime officer at West Midlands Police, said: “This kind of behaviour will not be tolerated. Abusing anyone for the colour of their skin is disgusting and can never, ever be condoned.

“There is no place for racism in football or society in general. I would like to thank Aston Villa for their assistance during this investigation.”

Pc Ward was appointed the UK’s first dedicated hate crime officer based within a football unit two years ago.

Sky Sports is committed to making skysports.com and our channels on social media platforms a place for comment and debate that is free of abuse, hate and profanity.

If you see a reply to Sky Sports posts and/or content with an expression of hate on the basis of race, sex, colour, gender, nationality, ethnicity, disability, religion, sexuality, age or class, please copy the URL to the hateful post and screengrab it and email us here.

Kick It Out reporting racism

Online Reporting Form | Kick It Out

Kick It Out is football’s equality and inclusion organisation – working throughout the football, educational and community sectors to challenge discrimination, encourage inclusive practices and campaign for positive change.